A Handyman Helper in an Ideal World

Yann Pendaries is a photographer with a poetic soul or, as he says, a ‘poetographer‘.

Here’s the result of the interview I made him:

For the settings with small objects, you created realistic photomontages while, for environmental scenes the character is big and he interacts with a literally postcard-like world. Why have you chosen these two different approaches?

Through my images I wanted to magnify everyday objects that are usually small because we often ignore them for their simplicity. It’s the same with animals, fruit, and vegetables: they gain relevance in the image and sometimes I am not they main character anymore but only a secondary element.
While, for the tiny-big jobs, I use open cards to suggest the idea of depth and to show the scene as a window open onto my universe.

The handyman is sometimes a helper for jobs we really need of, but other times he deals with nature cutting leaves, making the sun rising… Which was your aim? What did you want to show?

I hadn’t a precise purpose. During our daily life we often do jobs we don’t like or that are very hard, and we dream of personal tiny helpers.
My ideas come precisely from these situations. For example, one day I harvested some green beans from my vegetable garden and, when I started to prepare them, they were full of threads and I wished I had someone who took them off for me. Voilà, here’s how The Remover of Green Beans’ Threads (Le défileur de haricots verts) was born.
Or again, I wear glasses and I find really annoying to always clean them, so I invented The Cleaner of Glasses’ Lenses (Le laveur de carreaux de lunettes).
Long story short, I imagined a super assistant for daily life.

Moreover, I have two young daughters who always ask me the reason of everything; each parent has to get through this phase, but it occurs to not know all the answers or to not want to go into a scientific explanation. That’s how The Cutter of Leaves (Le découpeur de feuille) or The Salter of the Sea (Le saleur de mer) were born.

In this series did you rather want to show magical or surreal situations?

The magic is in photography because I can transform and cut it giving everyday objects a poetic aspect like a lollypop that becomes a tree cut down by a lumberjack (Le bûcheron de sucettes).
While my style is more surreal, indeed, some jobs as the Kiwi’s Barber (Le coiffeur de kiwi), are useless.
I like to cause laughs and to put the viewers in front of joking and absurd situations.

The choice of yellowed colours and of old styled objects, added to your clothing, creates a vintage atmosphere. Why did you search this effect?

Concerning the clothing, in the photomontages I wear my wedding suit because in this way I have the opportunity to wear it again.
While, regarding the objects, I love steampunk style from XVIII-XIX century, and I wanted to include it for its visual features.
Moreover, I am an admirer of Willy Ronis and Robert Doisneau, two exponents of post-war French Humanist photography1.
All these things influenced my series leading me to create an ideal world where an elegantly dressed man makes our life easier interacting with vintage objects.

After all, wouldn’t you like to have your personal carver of biscuits, stirrer of coffee, picker of crumbs and turner of pages while you are having your breakfast and reading a book?

Photo courtesy of the artist

1 Humanist photography is a photographic movement born in Europe in the end of WWII and lasted till the end of the Sixties. It focused on human being and daily life. 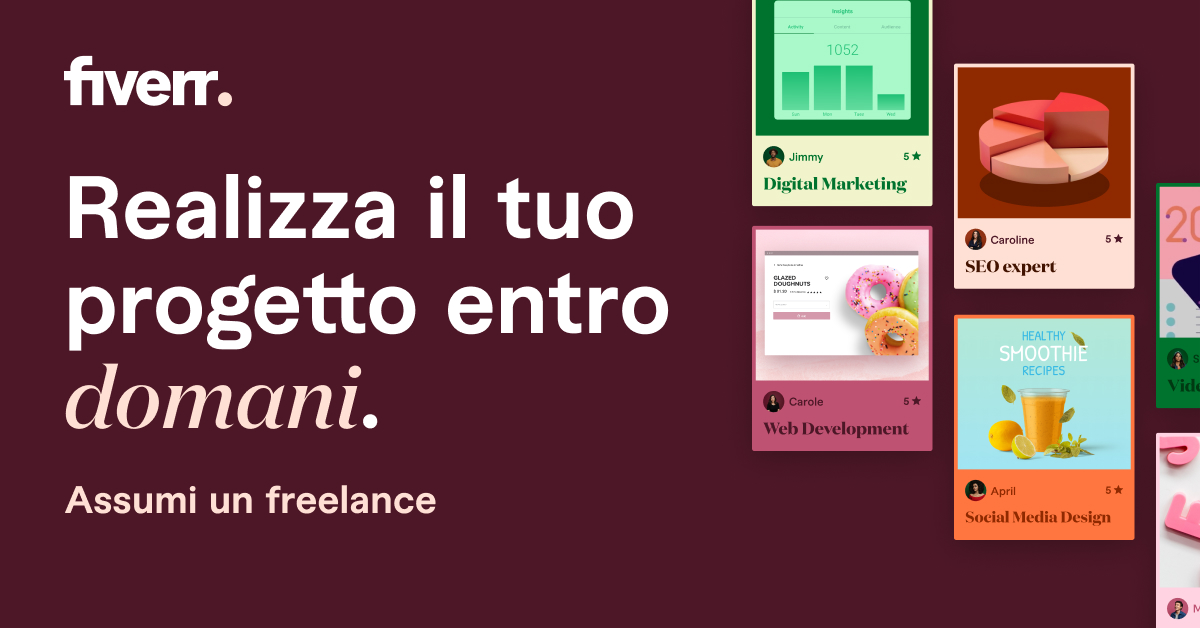 From Letters to Colours